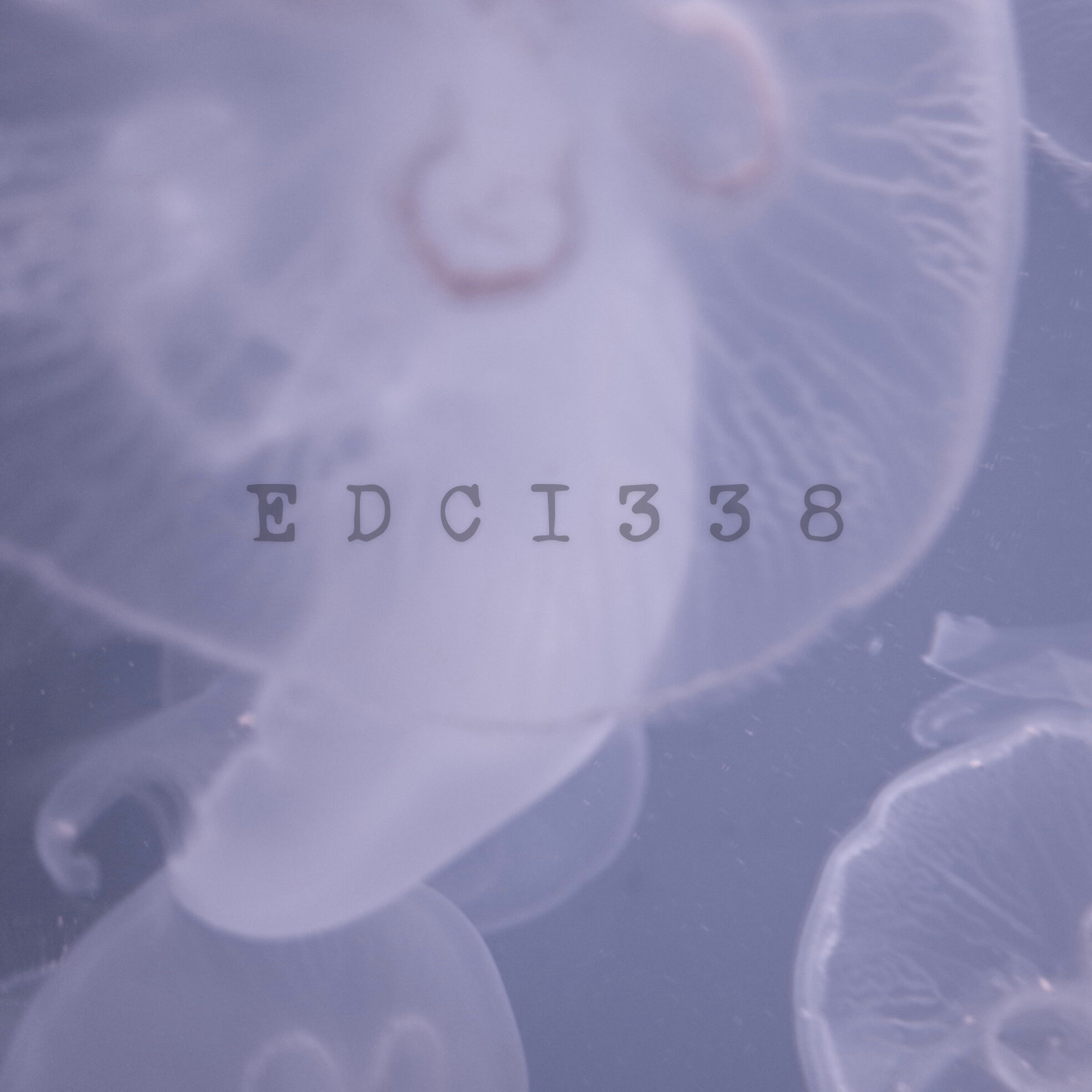 -Ampliganda refers to the redistribution of trust from authority figures and governments to charismatic people who are good at engaging audiences. Twitter as a popular social network in the new age, has been a major vehicle for spreading and communicating people’s views.

-The historical baggage that propaganda carries when explaining communication assumes that governments and authority figures are imposing ideas on ordinary people from the top down. Since not everyone in the general population is willing to accept ideas from the government, I’m just curious as to what the government will do when they don’t get the desired communication effect.